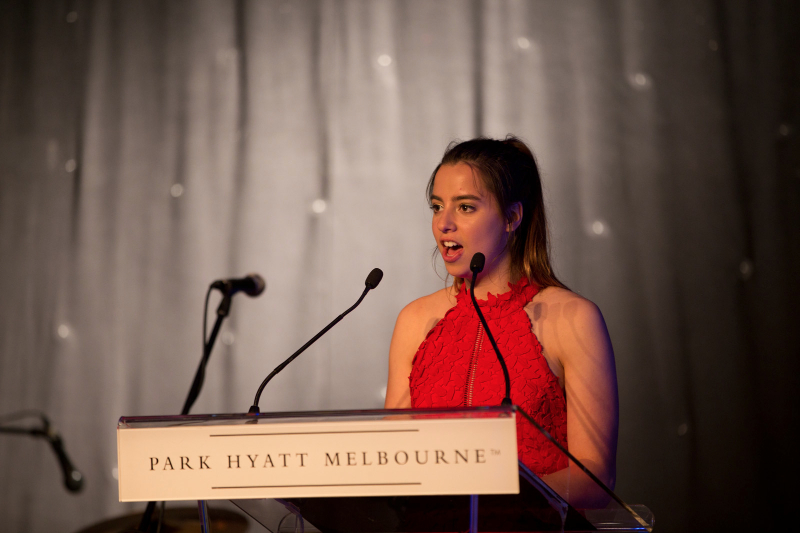 In late November last year, the 2015‚–2016 Jahrgang embarked on an eleven week long SAGSE exchange to Germany. Over the jam-packed eleven weeks I became part of another family and settled into their lifestyle, went on free travel, took part in winter camp and numerous other regional days and even toured Berlin for a week! I quickly noticed many cultural differences, such as warm lunches, punctuality, a strong religious understanding of Christmas and a general interest in politics and current affairs.

However, it did not take as long to adapt and break out of our shells. When we arrived in Germany, we needed to be outgoing, which we managed to do quite successfully at a regional day in Cologne. Cologne was one of my favourite cities. A highlight was the huge gothic cathedral that attracts around twenty thousand people each day. We marched up 598 winding steps, although it felt like much more at the time, but it was all worthwhile for the magnificent view from the top viewing tower. Nevertheless, my favourite part of the day was ice-skating at the glorious Christmas market. Picture this: thirty Australian and German students skating laps around an outdoor ice rink, all loudly and passionately singing Queen's ‚‘Bohemian Rhapsody'. At that moment we felt we were invincible ice skating champions. Friendships were made and only one or two bones were broken, and it remains one of the most special moments that encapsulates the fun we had during our time in Germany.

Not only were we Olympic ice-skaters, we were also explorers with a passion for adventure and discovery. In just four days of free travel we managed to visit Hamburg, Munich, Dresden, Trier and Salzburg. It is hard not to be nostalgic about the breathtaking landscapes of Salzburg, where we spent the day walking endlessly to find the setting from the Sound of Music and climbing to the summit of the Festungsberg to visit one of the largest medieval castles in Europe. And it's hard not to miss the taste of the world's best hot chocolate that we drank sitting on the beautiful old Augustusbrücke as we peered out over the enchanting architecture that makes up Dresden. It is safe to say we managed to achieve everything we had dreamed of during free travel, except, perhaps, a good night of sleep.

In terms of everyday life in Germany, I made a great effort to mix my Australian lifestyle with the German lifestyle. Every past scholarship recipient can attest to the fact that diving into this exchange with an open mind and really letting those two lifestyles mix together will reap the most rewarding experiences. My two best examples of this are firstly my love for running; I didn't stop this in Germany, but instead I acclimatized to running through the snow, or became used to running through the forests with my host father. Secondly, my dislike of physics; I had finished year twelve, closed my physics books and promised myself never to think about Newton and his apple ever again, but after one class of biology in German with words that were longer than the perimeter of Germany itself, I decided that maybe I would just go and do physics after all. From this I learnt that there is a way to adapt to every situation and make the most out of every second you spend in a foreign environment.

All the STIPIS of the 2015‚ 2016 Jahrgang are so appreciative of SAGSE, GASS and our sponsors for everything they have done for us. Ultimately, it is not just a scholarship, it is an incredible journey that has helped me to become independent, adventurous, more outgoing and culturally aware.