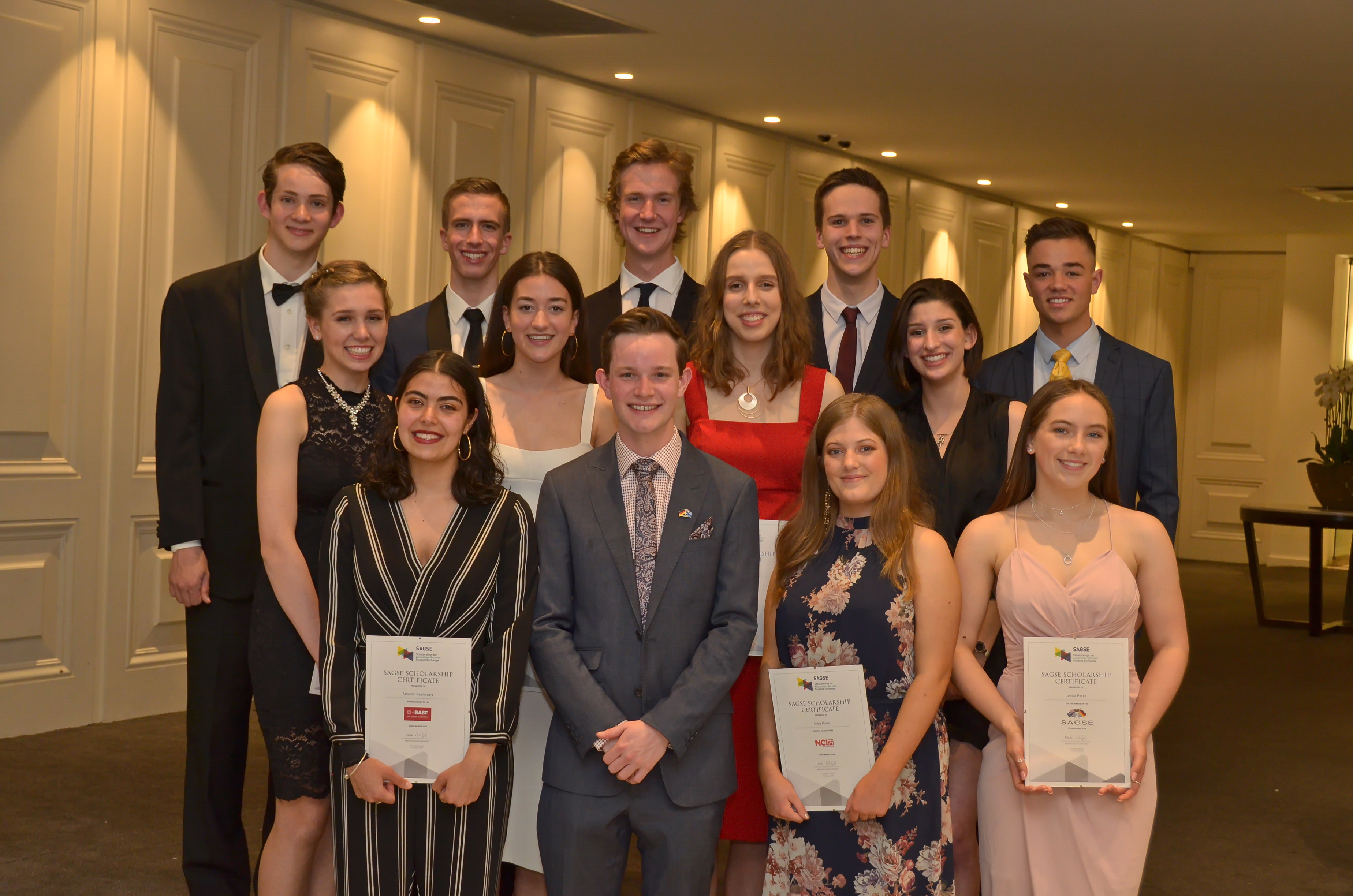 This October saw the awarding of SAGSE scholarships to another group of impressive, excited, and nervous year 11 and 12 students at the wonderful new gala location of Leonda by the Yarra in Hawthorn. We would firstly like to thank Leonda by the Yarra for hosting the event, as their location, venue and service were all first class.

The President of Scholarships for Australian-German Student Exchange, Dr Martin Schlegel, spoke about the history of our exchange and how the experiences of it will shape our scholarship winners. The overarching theme of his speech was that although our 51st anniversary will not receive the extraordinary fanfare of our half-century that was achieved last year, this year is an important stepping stone as the first year of the next half-century. Dr Schlegel spoke of the challenges and revelations that our students will experience in Germany, including the development of both their German language skills and the enrichment of their cultural awareness.

With his usual humour and wit, Honorary Consul General for the Republic of Germany, Mr Michael Pearce spoke of his experiences with the SAGSE exchange. As not only Honorary Consul but also Vice-President of SAGSE, Mr Pearce has a strong connection with both Australia and Germany, and spoke of how important it is to the retain the warm, familiar connection that has been developed over the last 50 years. This familiar connection is an important facet of the SAGSE exchange, and indeed one that our scholarship winners are certainly going to develop whilst in Germany and as they continue to contribute to SAGSE and GASS.

On behalf of the 2017/18 Jahrgang, Fiona Xia elaborated on the impressions the SAGSE exchange left on her and her fellow Stipis, one year after their return to Australia, in her speech at the Gala Dinner. Topics ranged from her experience flying to Germany with her fellow exchange students, life in her German high school, and the maturing experiences of her week of independent travel around Germany.

Applications from Victorian families interested in hosting a German exchange student in 2019 are now open. Families from all regions across Victoria are invited to apply. Hosting a German student is an enriching experience, which many of our 2018 scholarship winners can attest to. Click here to find out more!